This 474,353 SF, 191-bed, seven-story hospital was constructed on the grounds of the 33-acre University of California Irvine’s Medical Center campus, which presented a tight, logistically challenging site. The design-build team worked tirelessly to create a space that promoted health, healing, and wellness while enhancing the dual missions of teaching and research. Daylight was maximized wherever possible, and architectural finishes were chosen for durability and to impart a sense of serenity to those visiting the space.

“Hensel Phelps Construction Co. has demonstrated and unparalleled ability in the management and delivery of this complex project. The owner relationship created between the university and Hensel Phelps should be presented as a model for the entire industry to replicate.” 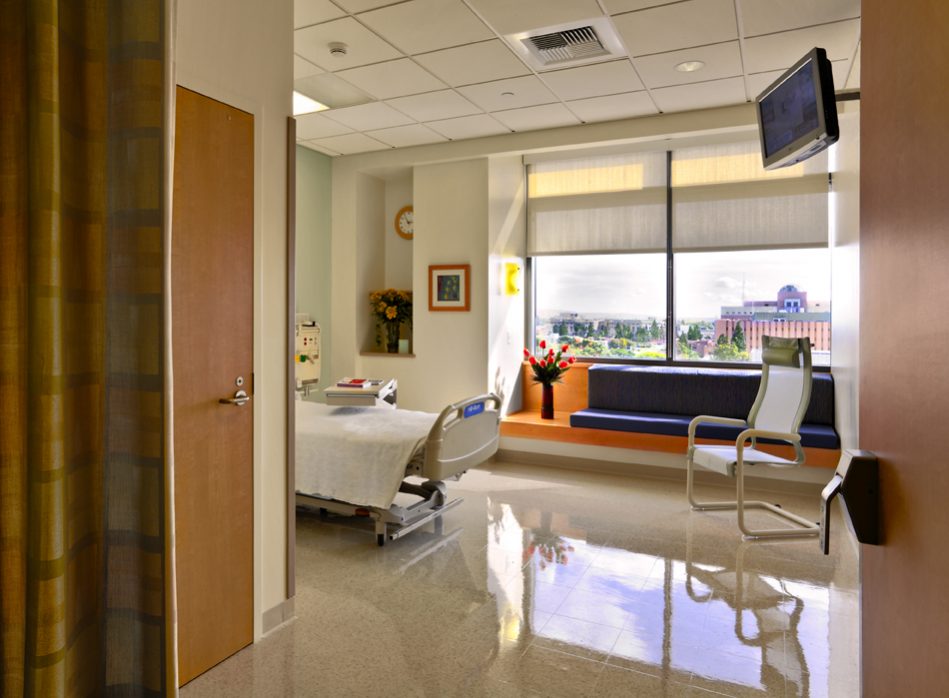 California healthcare construction in the early 2000’s was proving a difficult task. The University of California Irvine team knew they were up against some major challenges on this project long before design and construction began. Following the January 1994 Northridge earthquake, the State of California enacted seismic-safety legislation for hospitals, with a mandate that these issues had to be addressed by 2008. This mandate directly impacted the existing UCI hospital, and it was decided that a new hospital tower had to be built. Under this deadline, and a myriad of budget constraints, the UCI team set out to deliver a world-class medical center on a fast-track schedule in an extraordinarily busy construction market.

The University of California Irvine team knew a project of this size and magnitude needed a true team of designers and builders if they were going to meet the fast-track schedule. Knowing OSHPD’s backlog was astronomical, the Hensel Phelps design-build team took the approach of partnering and aligning itself with OSHPD by negotiating a permitting time frame within their organization. This approach was new to OSHPD and UCI, but with a dedicated Hensel Phelps expediter, it was effectively accomplished. The Hensel Phelps team also pushed the limits of true design-build, collaborating with subcontractors early in the project to keep the budget in step with market conditions. 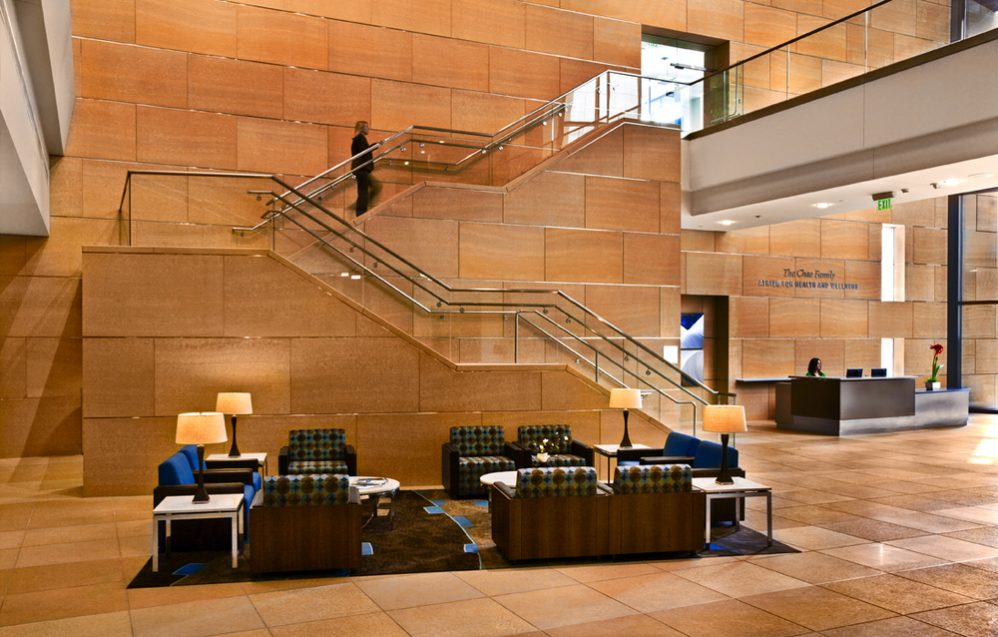 Design-Build Done Right: On Budget, Ahead of Schedule

In the end this modern healthcare and first-class teaching facility was the first large design-build hospital in the state of California.  Utilizing design-build allowed for the successful completion of the project a full four months ahead of schedule, within budget, with zero claims, and with an exemplary safety record. Hensel Phelps drew the blue print for the success of this job with the initial work schedule and with a daily commitment to solve problems quickly in the field.  In partnership with the University of California, Irvine, our team changed the future of hospital construction in the State of California by working collaboratively with OSHPD in a design-build model, and by doing what the construction industry said couldn’t be successfully done.