The Eagle County Regional Airport Expansion and Remodel project is a design-build expansion and remodel of the existing airline terminal at the Eagle County Regional Airport. The primary project component was the construction of a new two-level concourse for airside passenger arrival and departure. The second level concourse contains four airline gates with new passenger boarding bridges, while the first level concourse contains two ground loading gates. The area of the new and remodeled space is approximately 65,000 SF.

“Eagle County was pleased with the attention to detail and cooperative nature in which the project team approached the Eagle County Regional Airport Terminal Remodel. The team approach that was portrayed throughout by Hensel Phelps was largely responsible for the success of this project.” 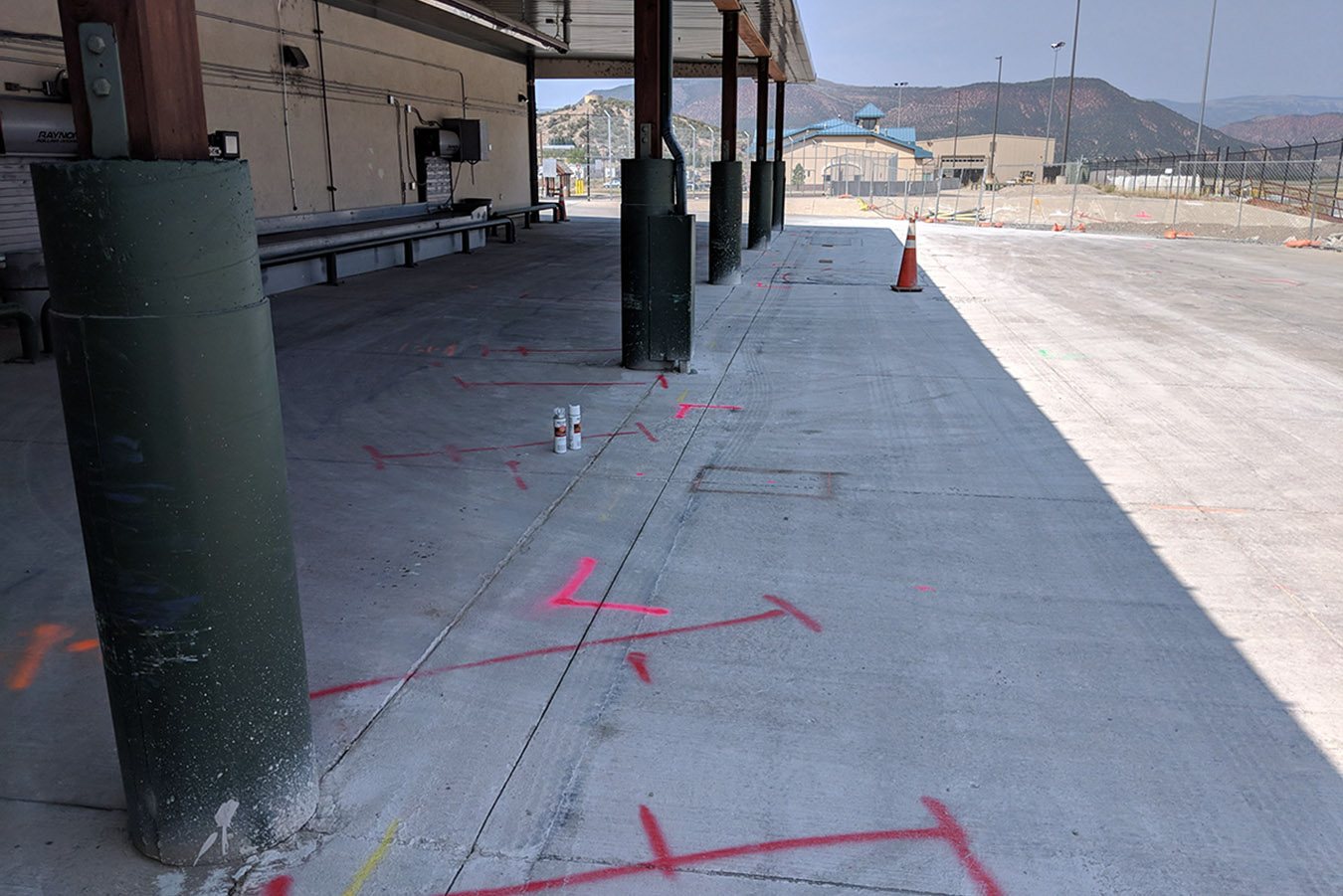 A design challenge that was overcome during construction was when the airlines provided feedback that the structural columns of the new expansion, in combination with the location of the existing building columns, were going to emphasize a preexisting issue of the airline’s operations, which was their baggage cart’s inability to efficiently access the three baggage claim carousels simultaneously.

To address the access issue, the design-build team quickly worked through a solution with the airport and airlines to add baggage handling extensions to two of the carousels, while also removing nine existing structural columns to create a widened passing lane. Working within a tight timeline to be ready for ski season, the team put together contract documents for the baggage handling system expansion, obtained the necessary building permits, sent out the bid package, analyzed bids, executed a design-build subcontract, and procured and installed the baggage handling system extensions within four months. 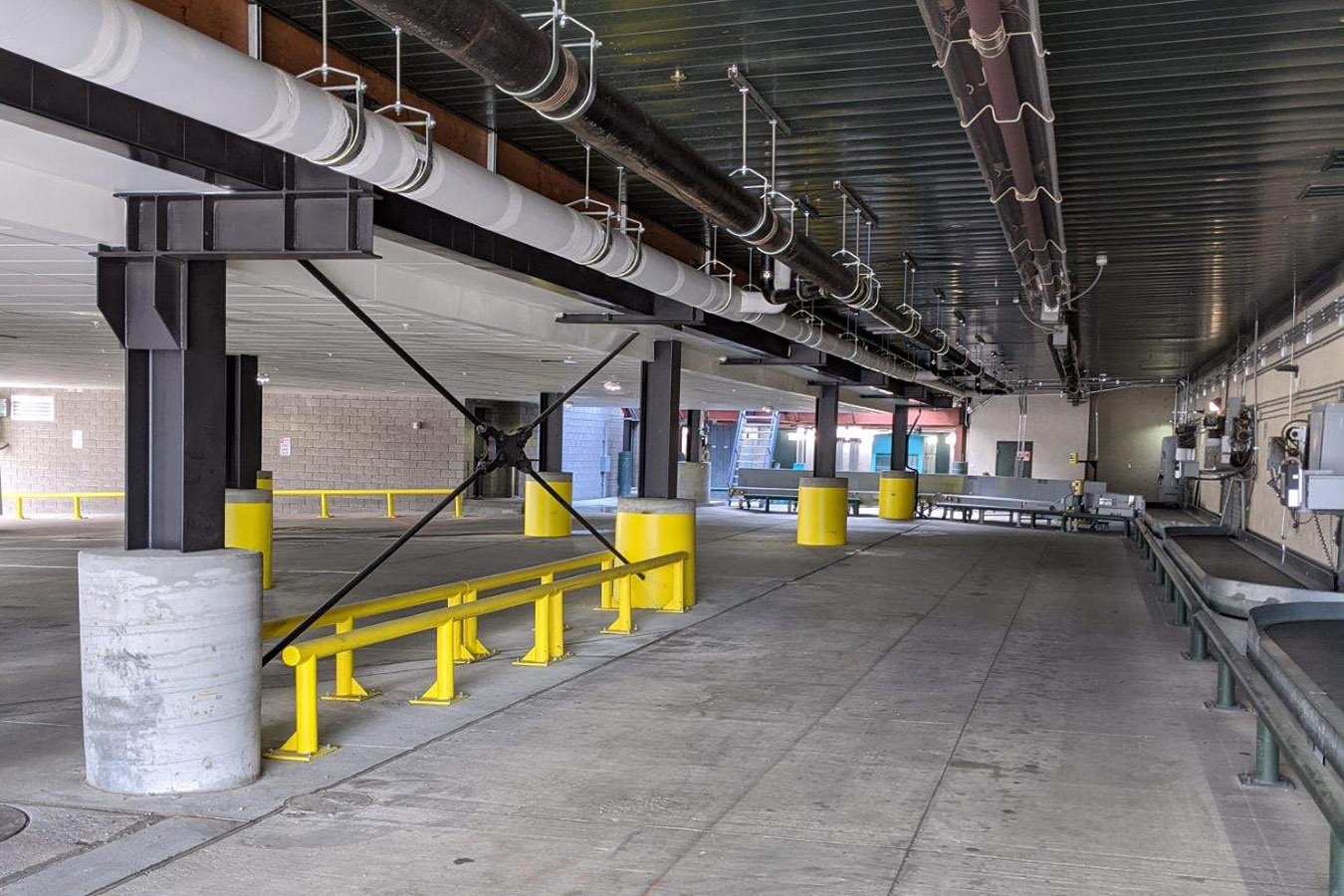 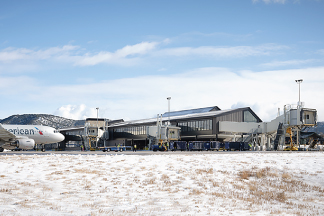 Functional and Operational Airport for Busiest Time of the Year

This design-build solution provided the additional space for a tug and three baggage carts to be safely parked parallel to all three carousels simultaneously, solving an existing operational concern and increasing the efficiency and safety of the airline’s operations.