The Diplomatic Security Service is the law enforcement and security arm of the U.S. Department of State. It bears the core responsibility for providing a safe environment for the conduct of U.S. foreign policy.

Prior to the  Foreign Affairs Security Training Center (FASTC) program, diplomatic security training was conducted at a number of diffuse, leased and contracted facilities nationwide. A May 2008 report to Congress identified the need for a consolidated facility to improve training efficiency, decrease operating costs and provide priority access to training venues which meet current facility standards.

To achieve these goals, the U.S. Department of State established FASTC at Fort Pickett and on adjacent property near Blackstone, Virginia. FASTC provides hard-skills security training to State Department personnel and the foreign affairs community. The U.S. Department of State, working with the U.S. General Services Administration (GSA) worked extensively to conduct environmental studies at Fort Pickett, which showed that the site was suitable for FASTC. In 2015, GSA purchased property and secured land use agreements for approximately 1,400 acres of publicly held land.

Hensel Phelps completed Contract 1 of the FASTC program in February 2017. Scope of work included an explosives demonstration range, live-fire shoot house, mock outdoor urban training (MOUT) area, rappel tower, tactical maze and smoke house. Included with each venue are associated site-work and infrastructure necessary for general accessibility to the site parcels and integration of utilities and infrastructure shared in common with off-site venues and other facilities.

“Hensel Phelps contributed greatly to the success of the project, reinforcing a culture of open communication, collaboration, and mutual respect and trust among the team. Hensel Phelps has a deep history of delivery successful projects to the GSA and it was a pleasure to work with them again on this important project.” 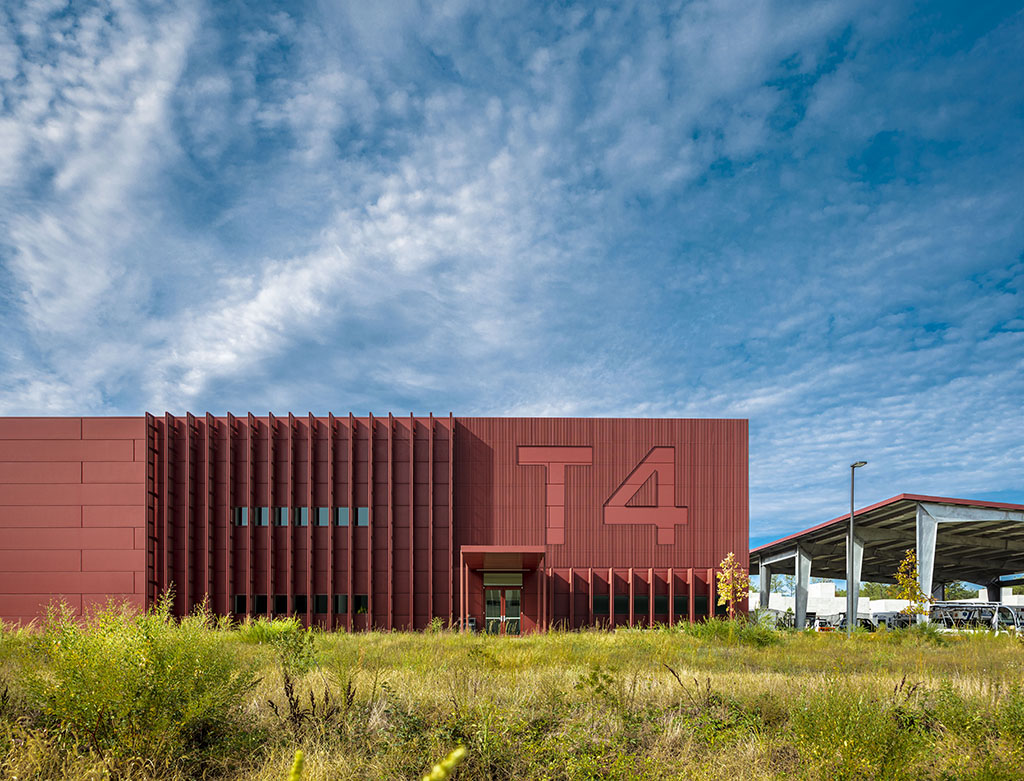 Combined, the two contracts stretched over 600 acres and required extensive civil work, including clearing, moving and exporting trees. Across these two contracts, over 745,000 CY of dirt was moved, stockpiled or exported to establish building pads for all venues. Much of the soil was unsuitable and required several innovative techniques.

Hensel Phelps worked with the civil designer to mix unsuitable soil with suitable soils to change the composition, which in turn changed the classification of the soil. This meant less soil had to be hauled offsite or imported. In addition, rock found during excavation was repurposed to use at construction entrances, as aggregate road base, in bio-bases and gabion baskets. The team also mixed tree stump grindings into mulch and soil to create landscaping media, a cost savings for both the landscaping subcontractor as well as the client. Finally, the team used site work software to phase the venues so that material could be shared across all venues, limiting haul-off as well as maximizing schedule progress. 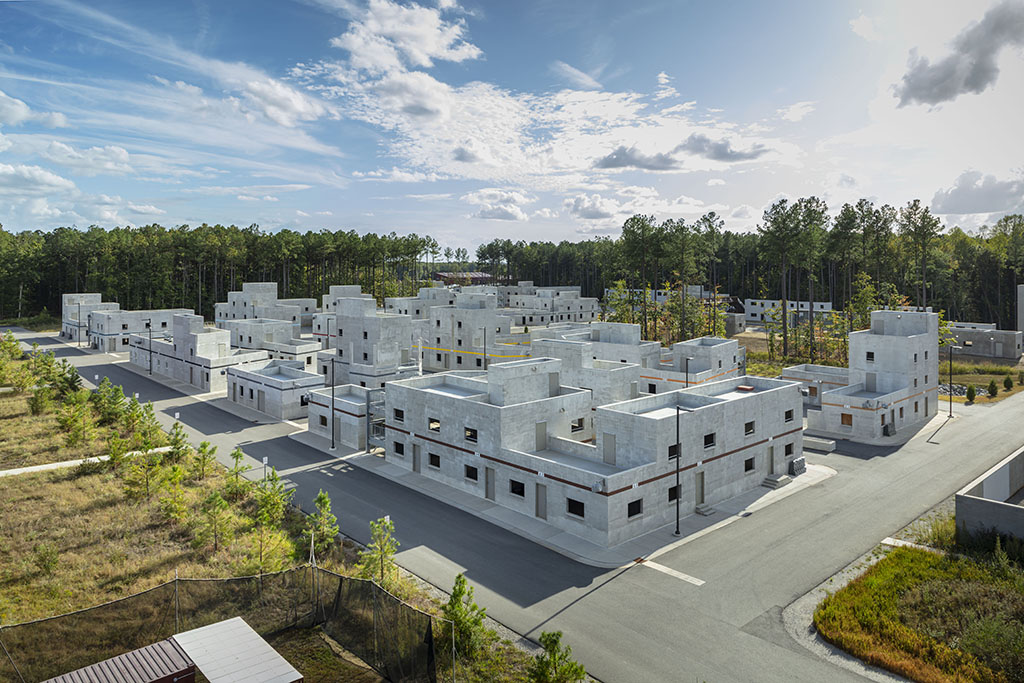 By changing the composition of the soils and recycling the tree stump grindings, Hensel Phelps saved both the landscaping subcontractor and the client money. In addition, these solutions limited haul-off and maximized the schedule progress.