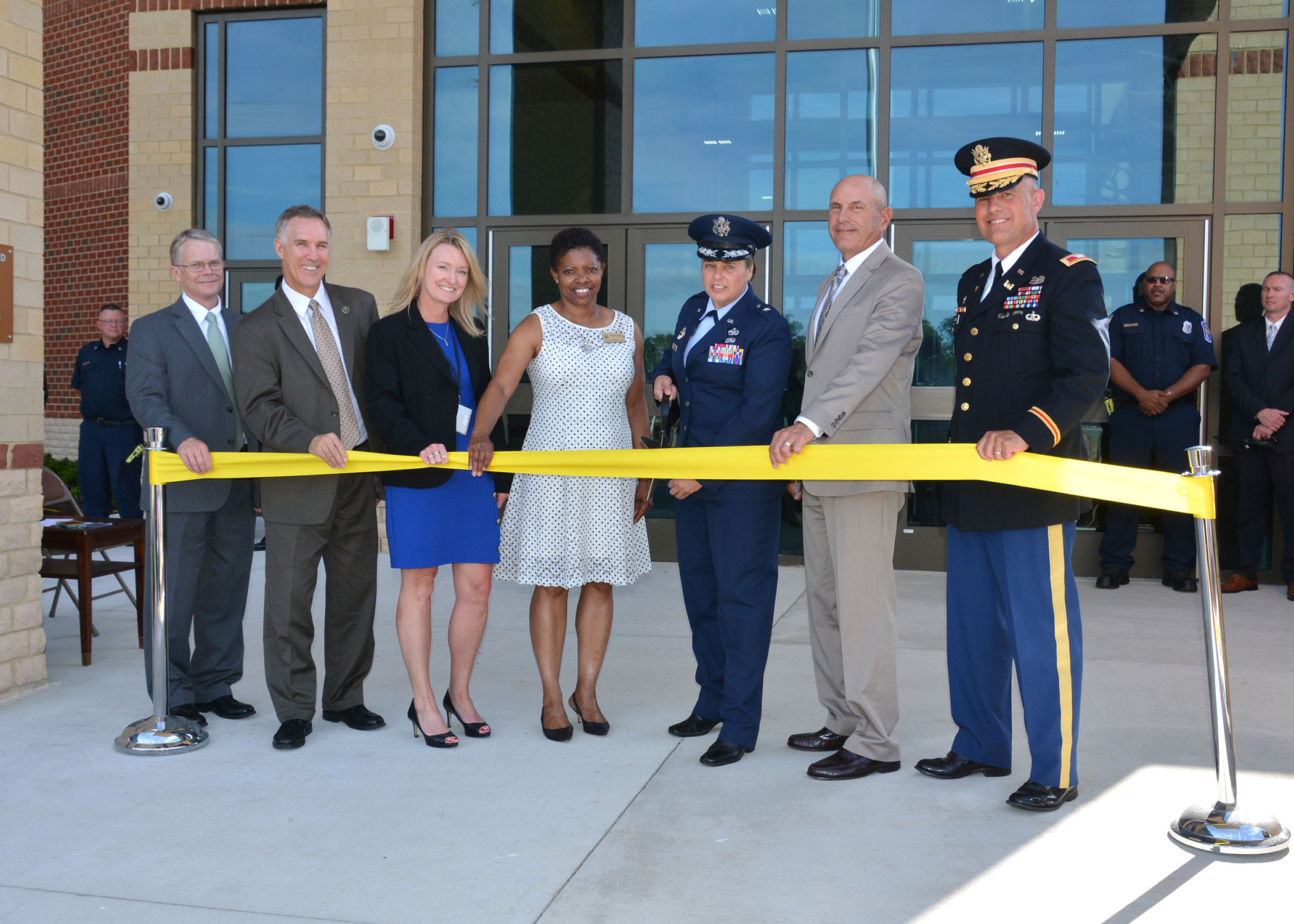 The ceremony included remarks from the DLA, the U.S. Army Corps of Engineers, and the Office of Senator Mark Warner of Virginia.

Construction of the new facility began in 2015 with the demolition of warehouses constructed in the 1940s. Employees began moving into the building in April 2018.

The origins of the DLA date back to World War II when America’s huge military buildup required the rapid procurement of vast amounts of munitions and supplies. Since that time, the agency has expanded or consolidated its efforts to reflect the nation’s needs during combat, post-combat, and contingency operations. The DLA has been a major provider of logistical aid and support on humanitarian and disaster relief missions.