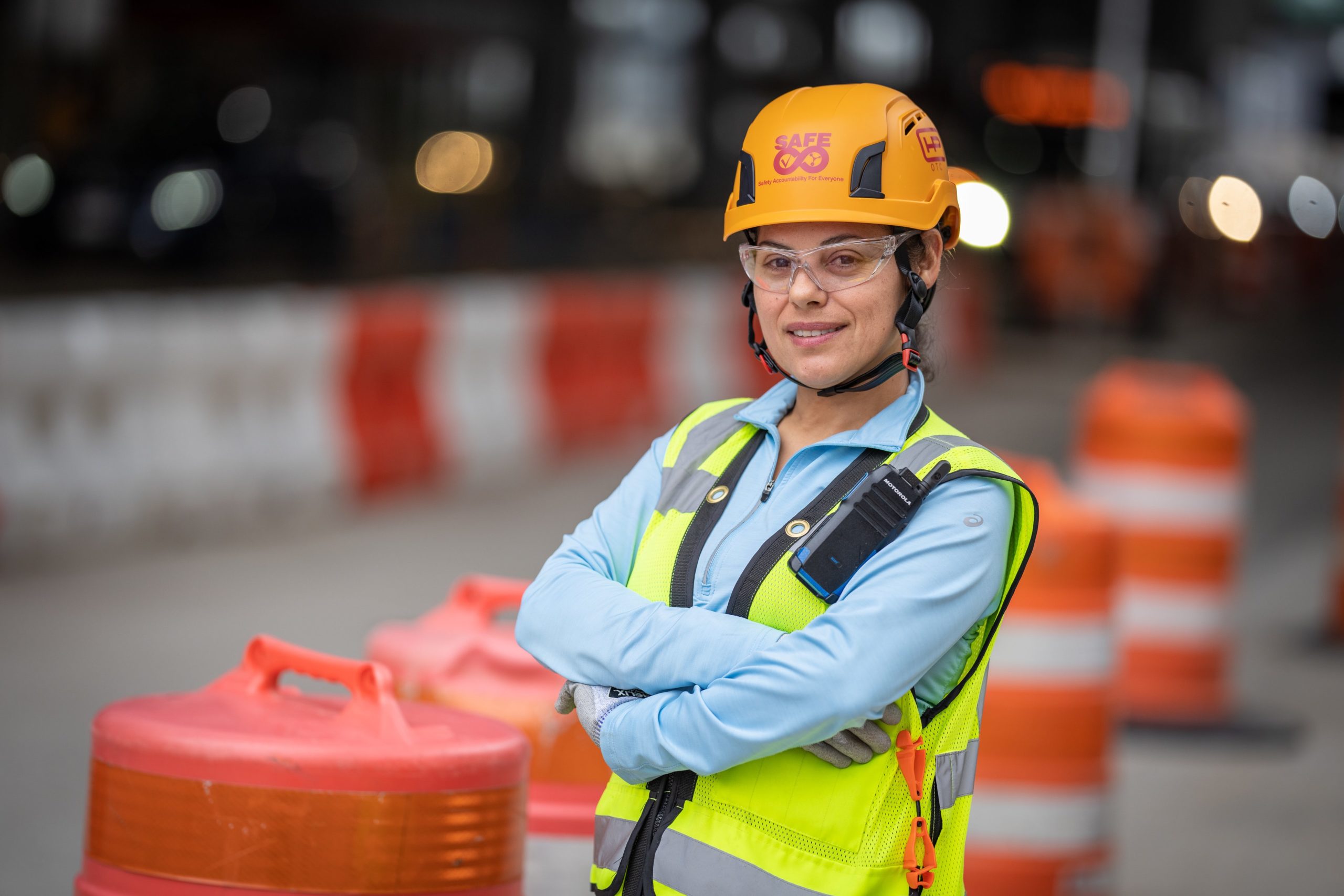 In celebration of Women’s History Month, Hensel Phelps brings our focus to the influential women who have helped to shape our industry. Since the 13th century, women have been an integral part of the construction labor force and skilled trades. In the 19th century, Emily Warren Roebling took over the management of the Brooklyn Bridge construction after her husband became ill. Her leadership was so impactful to the success of the bridge construction, that she rode with President Chester A. Arthur across the bridge during its official opening.

From the School of Architecture firsts, Ethel Charles and Julia Morgan to Lillian Gilbreth – the first woman to join the American Society of Mechanical Engineers – women make up a significant portion of the design and construction profession. Women continue to shape the industry, moving it forward in many ways including reducing the gender wage gap to one of the narrowest in any industry.

Please join Hensel Phelps as they strive to build a culture without boundaries, where everyone feels empowered to bring individuality and uniqueness to the construction industry.