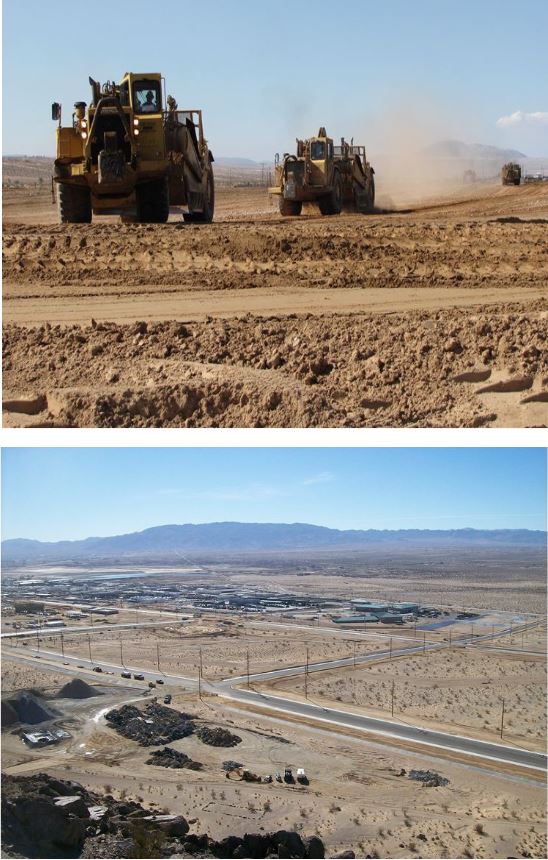 Hensel Phelps has received Substantial Completion for the 29 Palms North Mainside Expansion project in the high desert of southern California. The civil infrastructure upgrade and expansion at the Marine Corps Air Ground Combat Center (MCAGCC) in Twentynine Palms, CA, supports the mission to be a world-class training facility for the United States Marine Corps and its U.S. allies as a final training destination before deployment. The Hensel Phelps Project Team is proud to have been part of these support efforts.