Originally built in 1964, the Radiation Physics Building, also known as Building 245, hosts research vital to our nation’s healthcare, environmental monitoring, radiation protection and industrial processing. The National Institute of Standards and Technology (NIST) modernization project’s contract consists of multiple task orders that complete in 2023. The team has been awarded eight task orders, with the Hensel Phelps Design-Build Team being awarded the contract based on our winning approach to task order one, an addition dubbed the H Wing. This addition provides uniquely equipped modern laboratory space, and its completion is vital to providing swing space as the team moves into later phases where work will be focused within the existing building.

Throughout the construction of Task Order 1, Hensel Phelps took great care to minimize disruptions to ongoing research. The H Wing aligns with the existing Building 245, therefore, the addition uses a mat foundation that reduces the possibility of differential settlement. The structural configuration of the addition consists of a robust concrete frame, offering enhanced floor loading and vibration mitigation. The superstructure meets a baseline vibration criteria velocity of 2,000 micro-inches per second. The addition also includes 2,500 SF of Class 100 cleanroom space.
The Task Order 2 scope of work includes the design and construction of the D Wing addition totaling $25.6 million. This addition includes a precast facade built around a new concrete structure that consists of a new plumbing room, mechanical room, laboratory space and cleanroom that connects to an existing laboratory. Due to the laboratory operations occurring adjacent to the construction of D Wing, extensive coordination and communication were required to allow the ongoing science to operate within the laboratory and ensure the safety and welfare of the construction personnel due to the radioactive sources that were being used at different times.

The remaining task orders include Task Order 3, which consisted of the design and construction solution to replace the existing A Wing electrical service room within A100 along with the associated transformer yard. This also included providing a new main and emergency electrical room. Task Order 4 includes the IT systems for H Wing totaling $828,000. The IT systems include data and communications like wireless access and new fiber throughout, and included in Task Order 5 are the security systems for the H Wing addition.

The completion of Hensel Phelps’ work on-site at NIST will allow the scientists there to continue serving diverse business, agriculture and security interests while incorporating upcoming technologies.

Value, functionality and efficiency were NIST’s top design drivers for the NIST Building 245 Modernization. All design decisions focused on creating a functional, pragmatic and cost-effective building that supports the technical requirements for scientific research and will serve NIST for at least the next 50 years. In addition, the design-build team was tasked with meeting the needs of several different research groups. Managing the needs of the individual researchers while respecting NIST’s design drivers was a challenge to the design-build team.

Researcher Engagement During the Design Phase

To ensure the researchers’ needs were met, the design-build team made a large effort to engage NIST’s 12 lead researchers during the design phase. These individuals oversee multiple labs, each specializing in a different type of research, therefore requiring specific nuances and space for efficient research. The team involved the 12 lead researchers in the design process through individual interviews and design reviews. These were used to extract each user’s specific needs and were then applied to the finished laboratory designs. The team facilitated various tours and 3D walk-throughs of the designed lab spaces, allowing researchers to interact with their laboratories. 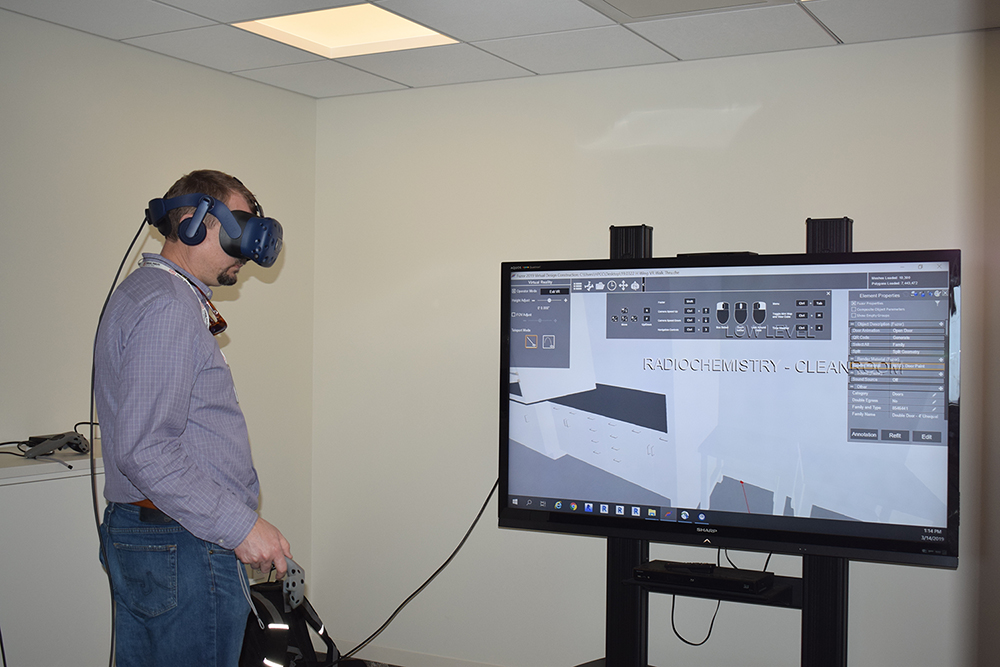 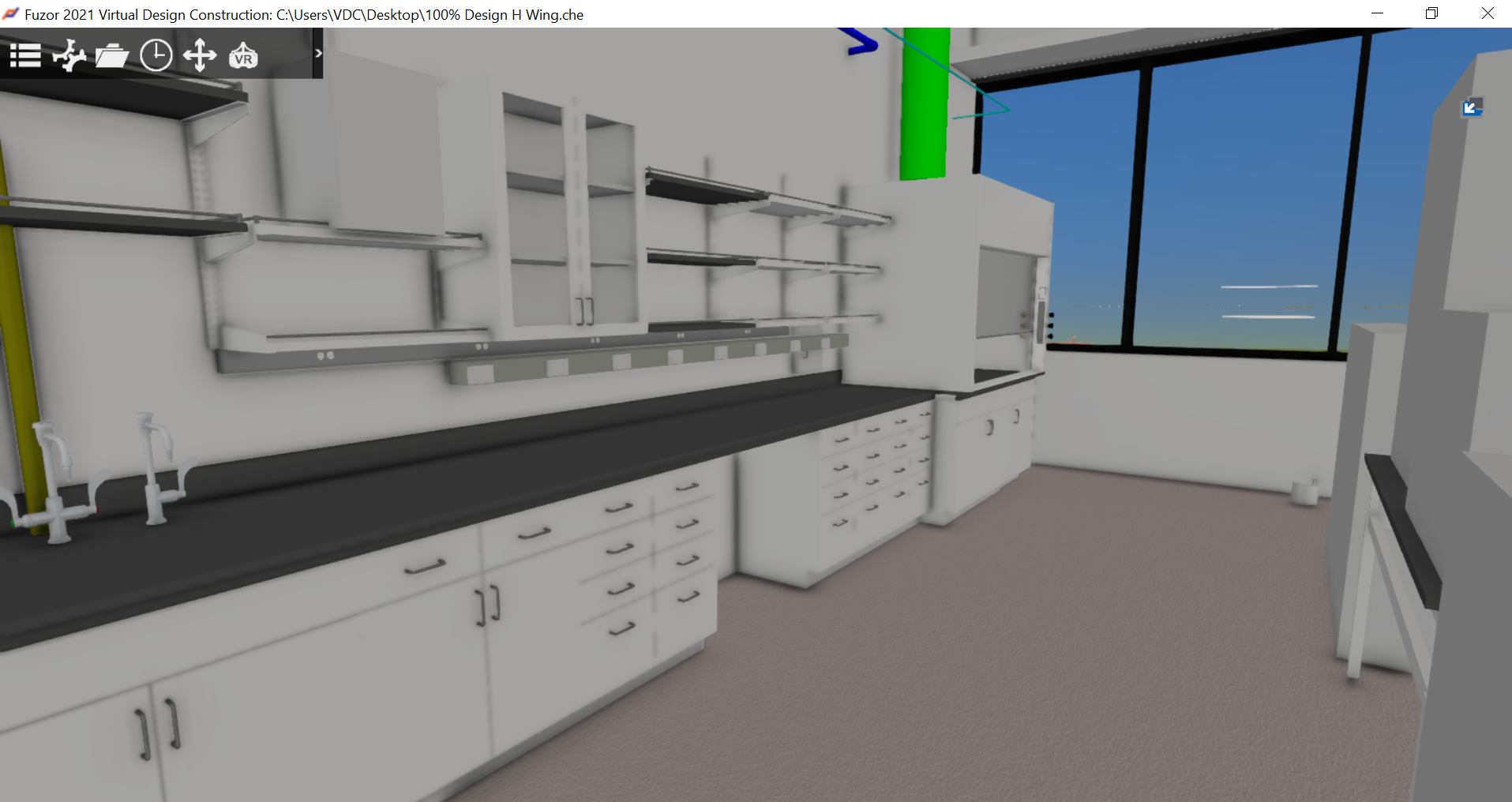 Meaningful Impact on the Design Process

The staff’s feedback had a significant impact on the design process and, as a result, changes were made to the laboratory designs. The involvement of customer staff in design specification and review places an extraordinary burden on staff time. Accordingly, for this process to proceed efficaciously, staff need to be involved early and given plenty of time to formulate meaningful input to the design process. This process was tremendously successful in allowing researchers to visualize their space. They were able to provide input to adjust their laboratory design to best fit their specialized needs as well as feel reassured that their new space would serve them effectively.