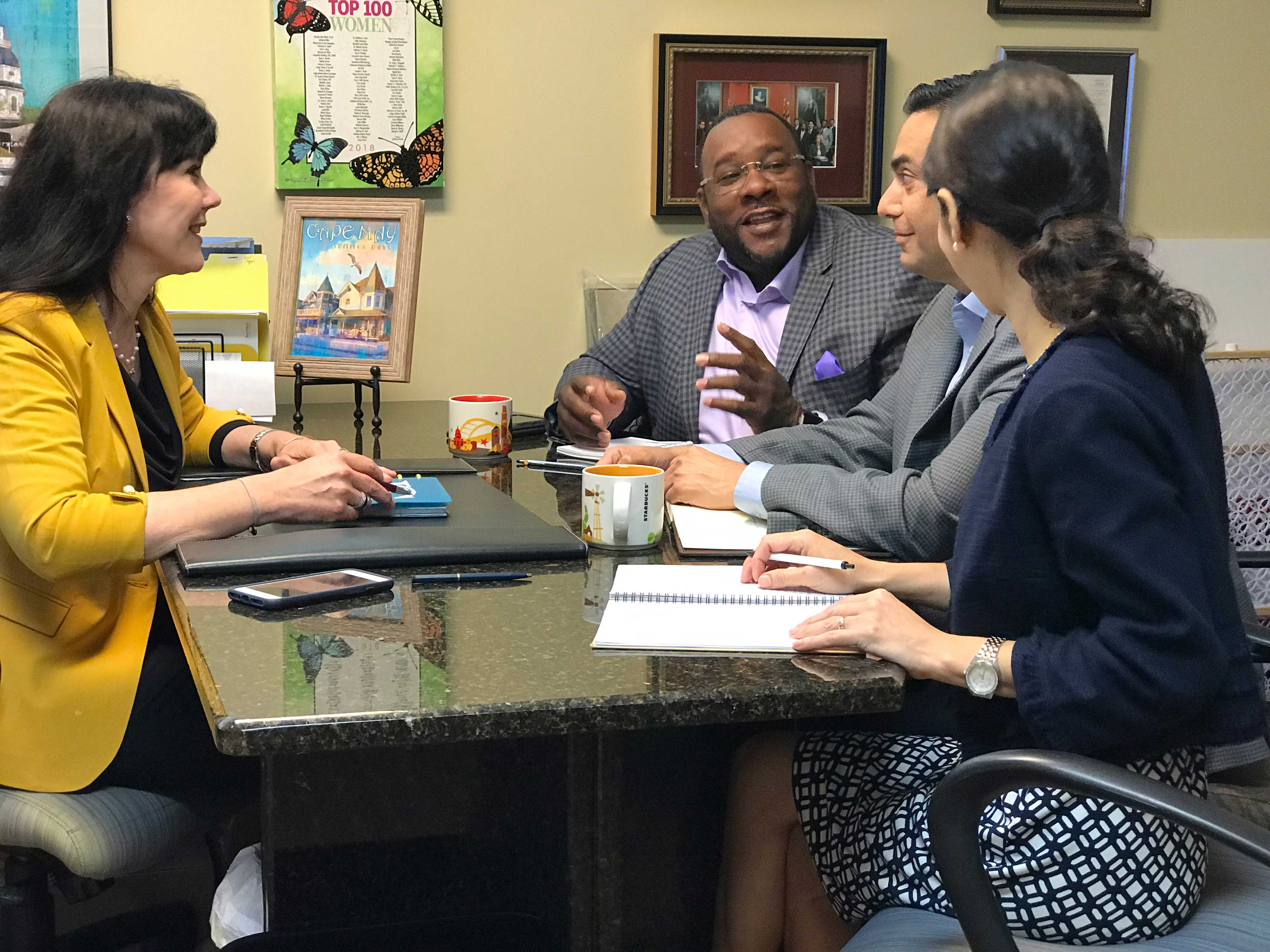 After 17 years in the surety bonding business, Karen Barbour decided it was time to start her own surety bonding agency to support companies, start-ups to Fortune 1000 firms, dedicating time to advocate for minority and women-owned businesses. “I realized I could only do so much when someone else’s name was on my paycheck,” said Barbour.

In 2002, Karen founded The Barbour Group, helping small businesses access resources they needed to succeed. Prior to starting her agency, she began advocating for these groups by reducing retainage laws in Maryland, securing a FAR (Federal Acquisition Regulation) change to have MATOCs and IDIQ projects to require annual bonds, and revamped the mechanic’s lien law in Virginia. Since 2002, she funded and successfully advocated for an amendment to the Stimulus Act that increased the Small Business Administration (SBA) Office of Bond Guarantees’ ability to bond federal projects up to $10 million, as well as the Subcontractors Equal Access to Bonding Act (MD 2013) and The Change Order Fairness Act (MD 2016).  For her SBA efforts, Karen won the US SBA Small Business Person of the Year for MD (2008) and was inducted into their Hall of Fame. 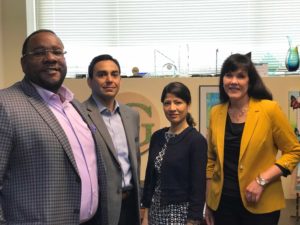 Since its founding in 2009, the Head Start program has been used to provide $55 million in bonds to small businesses. Brendan Works, a small minority-owned iron works firm in Maryland, has successfully bid seven projects with Hensel Phelps through this program. Since beginning to work with Hensel Phelps and The Barbour Group in early 2016, Brendan Works has substantially increased their sales from $151,000 to over $2 million in 18 months, and is still growing. In addition, the firm opened their first fabrication shop, allowing them to work more efficiently and keep control of schedule, costs, and risks.

This relationship continues to benefit Hensel Phelps as well. After winning several large contracts in Nashville, Tennessee, Hensel Phelps needed help identifying a women-owned business. The Barbour Group connected Hensel Phelps with Maven Construction & Environmental, who were ultimately successful in bidding the roofing package at Nashville International Airport.  The Barbour Group has provided consulting services on behalf of Metropolitan Nashville Airport Authority to assist several of their local small businesses, including Polk & Associates, LLC who is now teaming with Maven Construction & Environmental, thanks to Chris Smith, Surety Producer for The Barbour Group.

Barbour hopes to make this growth easier by implementing new and creative ways with the help of RLI Insurance Company, a surety company supporting the bond program, for small businesses to apply to work with Hensel Phelps. “We are working to make the program more accessible through websites and social media for the new wave of younger employees moving up through the industry,” said Barbour.

Brad Lewis wants to continue building on the success he and his predecessors have built: “I’d like to see the $55 million we have bonded, triple in the next 10 years. I want to know the program is still in good standing when I retire.”