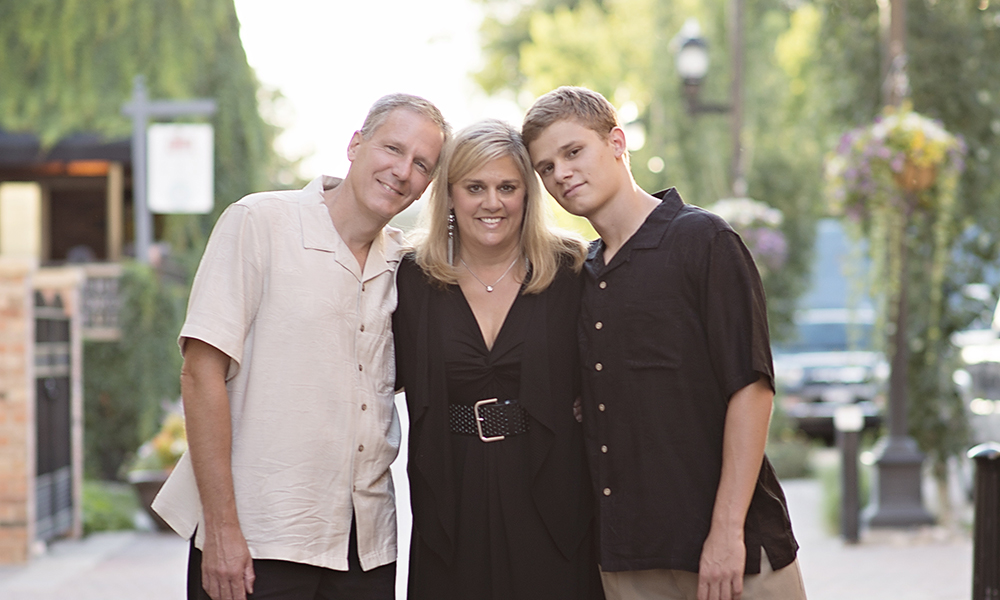 Bob is admitted to the Arizona and Washington bar Associations. He is serving as the Chair of the Building Division of the Associated General Contractors of America (AGC) and is a member of the AGC Board of Directors.

To meet his strong pledge to give back to the community, Bob is actively involved in supporting local, regional and national organizations with a commitment of his time and personal contributions.