Hensel Phelps Board of Directors Announce Promotion of Darren Leary 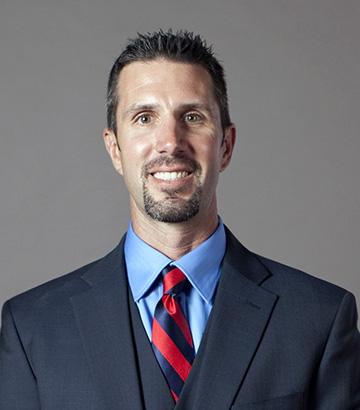