Delta Sky Way at LAX Project Tops Out Ahead of Schedule 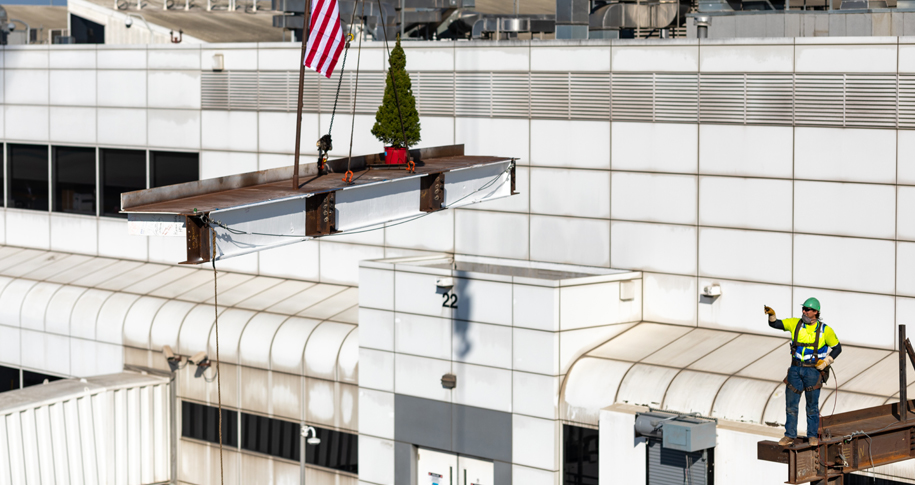 Hensel Phelps Hosts Two Celebrations to Commemorate the Topping Out on the $1.86 Billion Terminal 2 and 3 Modernization Project for Delta Air Lines at LAX

Delta Sky Way Program to be completed ahead of schedule. Hensel Phelps set to deliver a world-class experience in 2023 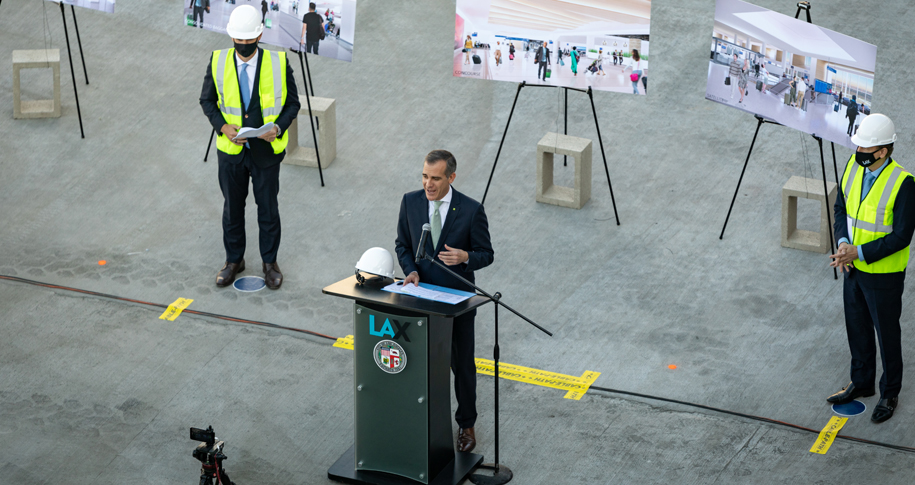 Delta announced during the ceremony that the project had been accelerated, and the two-phased program would be delivered in mid-2023, 18-months early. Due to the pandemic, passenger volume is extremely low at LAX and across the nation. The low passenger levels allowed the project team to temporarily close Terminal 3 to complete the construction in one large phase. Thus, the project team has accelerated the schedule by more than a year to deliver the project in 2023 rather than 2024.

Hensel Phelps hosted a jobsite-wide celebration two days before the formal celebration by delivering over 700 pre-packaged meals to the night and day shift project teams. The multi-day celebration concluded with a raffle and project members were thanked for their dedication. Raffle prizes included televisions, tools and high-technology products. 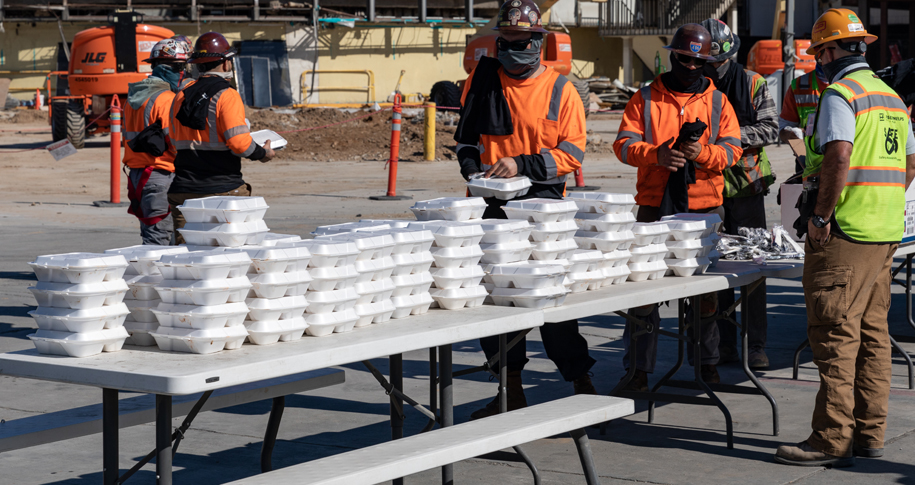 Phase 1 consists of demolishing a portion of the existing Terminal 3 central headhouse to feature a new primary headhouse that will consist of a four-story grand entrance structure. The processing facilities for both Terminals 2 and 3 will be consolidated. Also included in Phase 1 is the demolition of the structure and reconstruction of the Terminal 3 four-level concourse featuring new baggage handling systems, holdrooms, offices and retail spaces. Phase 1 will  include new check-in and ticketing kiosks, a new centralized baggage claim accommodating six new bag claim carousels and a centralized security and screening checkpoint with fourteen automated screening lanes.

Phase 2 includes the demolition and reconstruction of the Terminal 3 West Headhouse, demolition to structural and reconstruction of the Terminal 3 satellite renovations, and the Tom Bradley International Terminal (TBIT) connector, which is the final piece to allow passengers to walk freely from one end of the airport to the other on the secured side. The modernization project will integrate Terminal 2, which was recently renovated by Westfield and LAWA to the existing facilities. 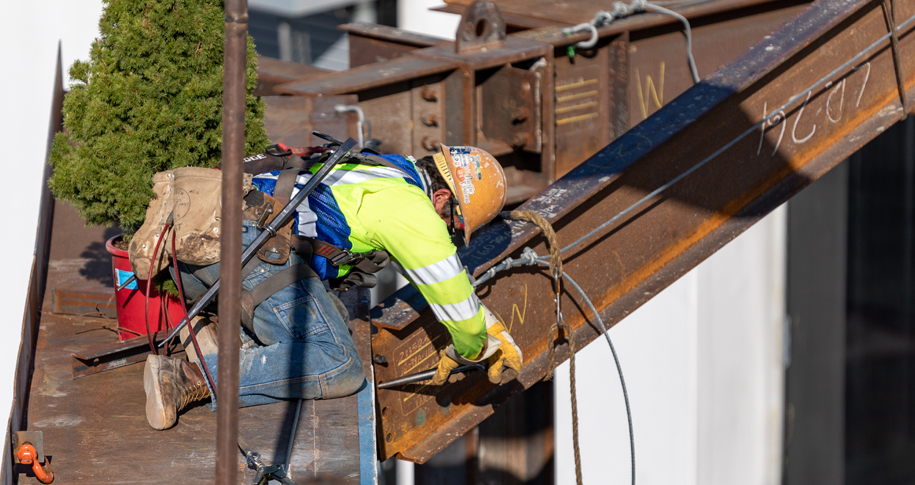 Other key features and benefits include:

The Delta Sky Way project is part of the $14 billion LAX Modernization Program that will transform LAX in advance of the 2028 Olympic and Paralympic Games in Los Angeles, California.

Hensel Phelps is the Construction Manager at Risk, providing both pre-construction and construction services on the project.