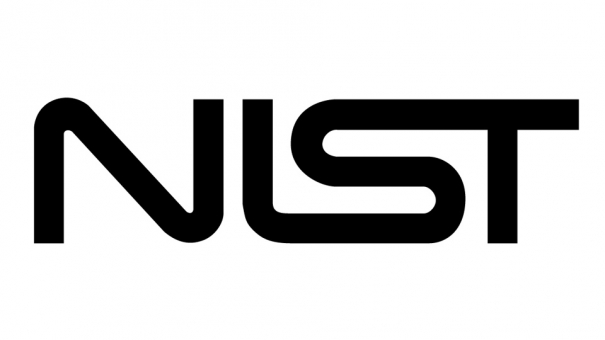 NIST develops, maintains and disseminates the measurement standards for electromagnetic radiation and radioactivity in the United States. Completed in 1964, Building 245 was the first research facility built on the NIST Gaithersburg, Maryland, campus. Purpose-built to accommodate the nation’s radiation physics research, this is a highly specialized facility with concrete-shielded walls nearly 10 feet thick and large subterranean program areas located in basement and sub-basement levels.